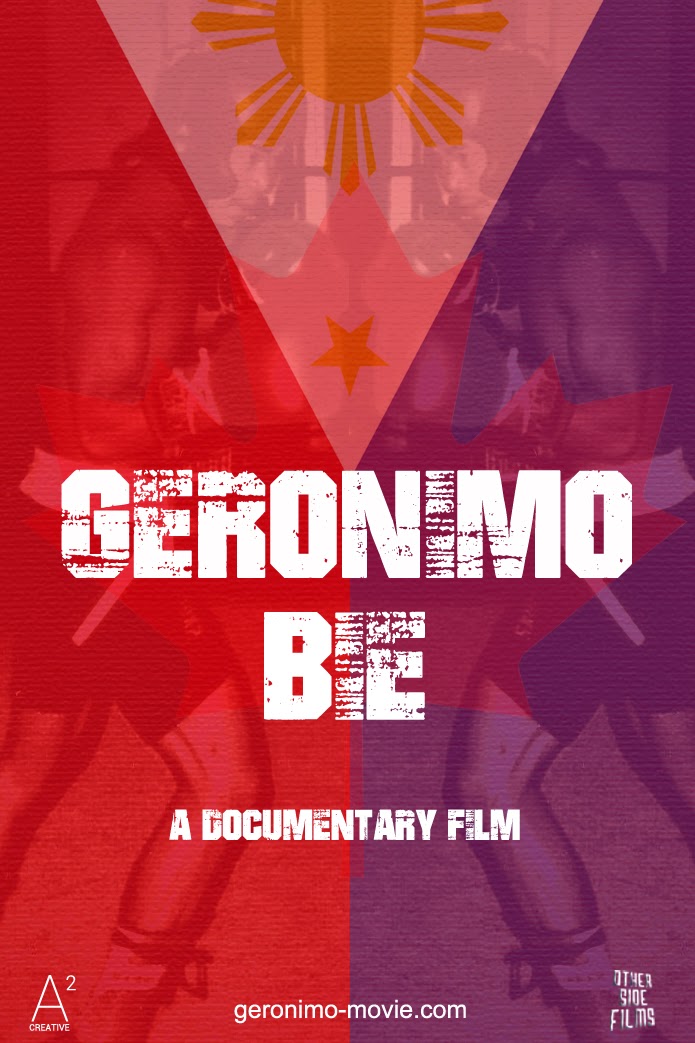 Before there was Manny Pacquiao there was Geronimo Bie, a Filipino-Canadian boxer from Vancouver, BC.


This is the story of Geronimo Bie, a Filipino-Canadian boxer popular in the late 1980’s and early 90’s. He was the first Filipino to compete at the national and international level, representing Canada at the Commonwealth Games.

Born in Zamboanga, Philippines, Geronimo grew up in East Vancouver training out of the Astoria Hotel Boxing Gym under Terry Cooke and George Angelomatis. His natural fighting ability, matched by his fun-loving personality was a winning combination.

There was a dark side to his carefree spirit, however, eventually leading him to walk away from the boxing ring.

This documentary sheds light on Geronimo's boxing life, and struggles, through interviews with notable journalists, former team-mates and friends. 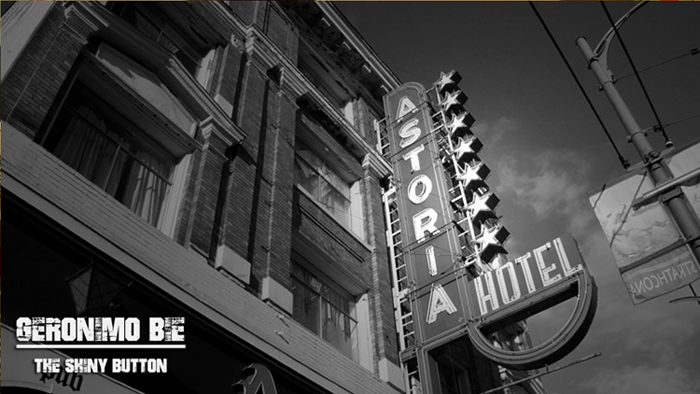 Help support this documentary by making a contribution via Paypal.